In this article, you will learn about Flutter widgets and how to code the widget. The following also covered in this article:

Flutter is Google’s portable UI toolkit. Flutter also allows developers to create stunning, natively built applications from a single codebase for desktop, mobile, and the web. In easy words, it means that one codebase can be used to develop an application for all platforms; less time consuming.

What is a widget?

Each element on a screen of the Flutter app is a widget. By this, it means that anything that a user can see on their UI is a widget.

The list of widgets that will be explained are listed below.

The function of each widget 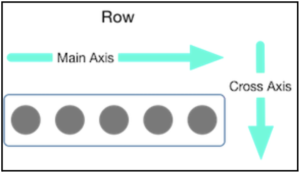 5. Icon is a graphic image representing an application or any specific entity containing meaning for the user. It can be selectable and non-selectable.

6. Image – Image is used to display a graphic image such as a company logo, photo, or illustration, in PNG, JPEG, WebP, GIF or in any format, in an application.

7. Card – Card is a sheet used to represent the information related to each other. This widget’s functionality is shown by the fact that it is a plain area or panel with rounded corners and a modest elevation on the lower side of the screen.

8. Text – Text widget is used to display a string of text with a single style. We can split the string across numerous lines or display it entirely on one line, depending on the layout restrictions.

9. TextField – TextField is an input element which holds the alphanumeric data, such as name, password, address, etc. It is a GUI control element that enables the user to enter text information.

10. Button – Button is the graphical control element that provides a user to trigger an event such as taking actions, making choices, searching things, and many more. Following are the different types of buttons available in Flutter: 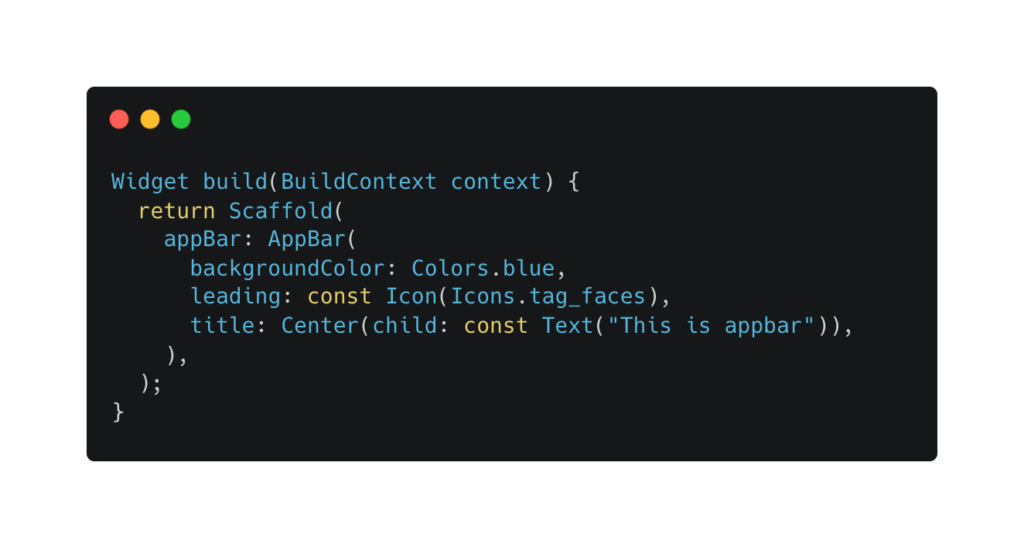 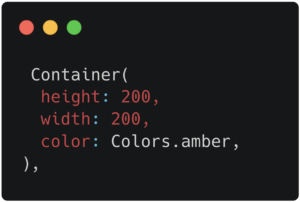 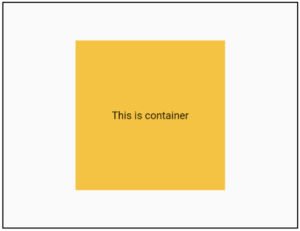 Below is the example code and output for column widget. For Row widget, you just need to change the Column to Row. 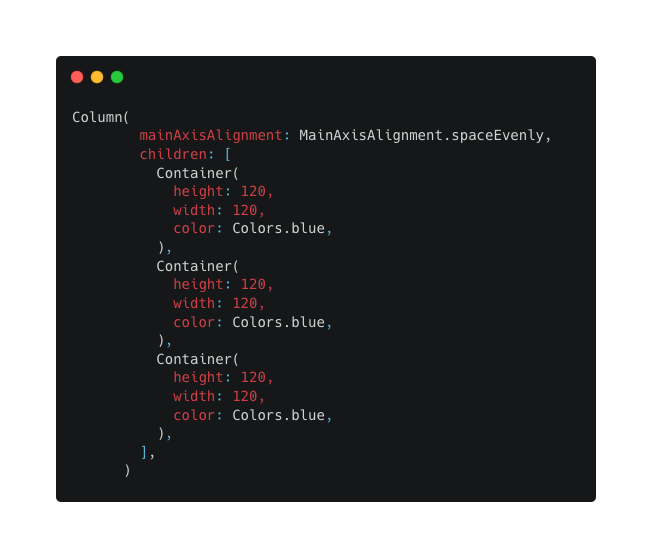 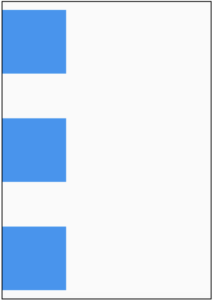 For deep understanding on this topic let’s watch the video above, happy watching!

We use cookies on our website to give you the most relevant experience by remembering your preferences and repeat visits. By clicking “ACCEPT ALL”, you consent to the use of ALL the cookies. However, you may visit "Cookie Settings" to provide a controlled consent.
Cookie SettingsReject AllAccept All
Manage consent

This website uses cookies to improve your experience while you navigate through the website. Out of these, the cookies that are categorized as necessary are stored on your browser as they are essential for the working of basic functionalities of the website. We also use third-party cookies that help us analyze and understand how you use this website. These cookies will be stored in your browser only with your consent. You also have the option to opt-out of these cookies. But opting out of some of these cookies may affect your browsing experience.
Necessary Always Enabled
Necessary cookies are absolutely essential for the website to function properly. These cookies ensure basic functionalities and security features of the website, anonymously.
Functional
Functional cookies help to perform certain functionalities like sharing the content of the website on social media platforms, collect feedbacks, and other third-party features.
Performance
Performance cookies are used to understand and analyze the key performance indexes of the website which helps in delivering a better user experience for the visitors.
Analytics
Analytical cookies are used to understand how visitors interact with the website. These cookies help provide information on metrics the number of visitors, bounce rate, traffic source, etc.
Advertisement
Advertisement cookies are used to provide visitors with relevant ads and marketing campaigns. These cookies track visitors across websites and collect information to provide customized ads.
Others
Other uncategorized cookies are those that are being analyzed and have not been classified into a category as yet.
SAVE & ACCEPT
Scroll to Top